Vancouver Island is surrounded by the seas of the Pacific Ocean. Ensuring a healthy, thriving ocean is vital to both the quality of life for our communities and our visitor experience. 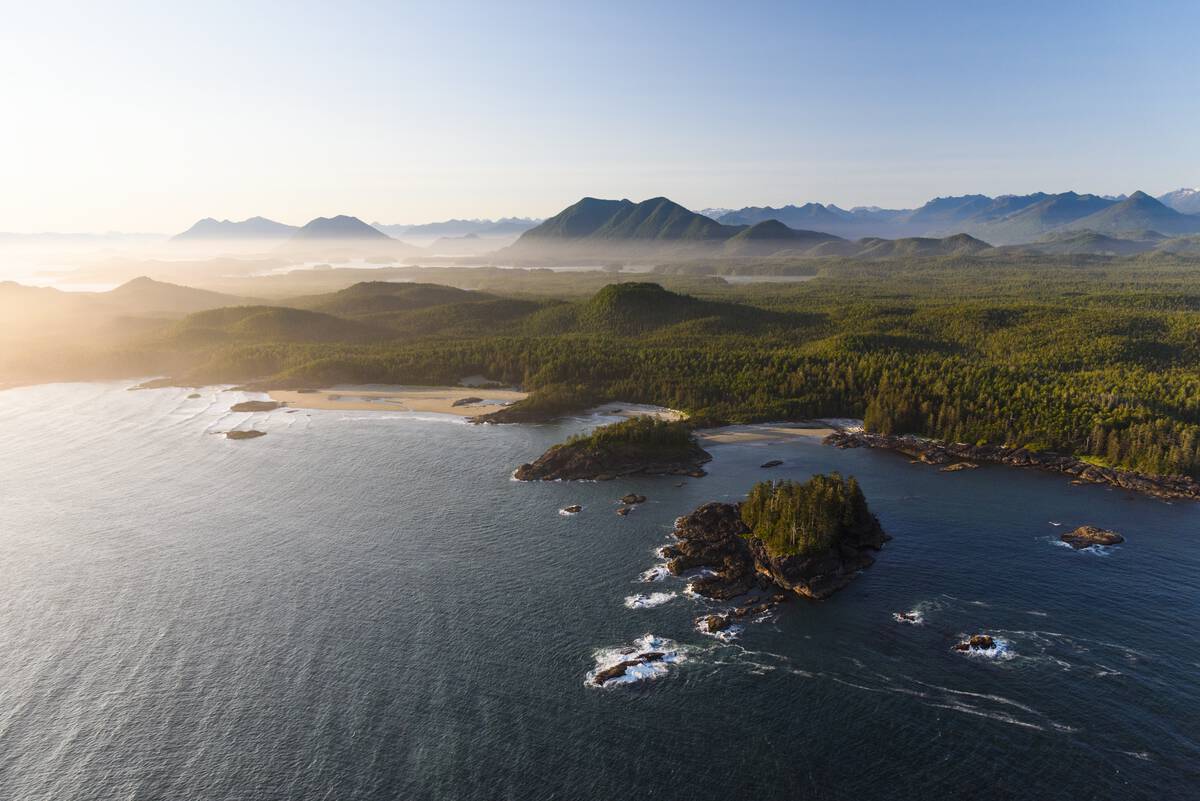 Clean oceans require commitment and ocean plastics are a constant concern. Surfrider Pacific Rim on the west coast of the Island, and Ocean Legacy on the Island’s east coast  each identified a need to develop and update an Ocean Plastic Recycling Depot. Alys Hoyland, depot coordinator for Ocean Legacy says 4VI’s involvement was crucial. “The funding allowed us to catalyze the program,” she says.

The separate geographies meant each region had slightly different needs. The west coast is a major pacific salmon fishing hub, including salmon farming, while the east coast is famous for its oyster farms. Each public depot needed to ensure that the prevalent plastics these industries used could be properly accommodated and recycled.

In Cumberland, on Vancouver Island’s east coast, a new facility was built. Along with providing residents with a secure drop off point, it also ensures materials are properly sorted, including the oyster baskets and Styrofoam that can wash up on local shores. The facility also received many recovered buoys which are cleaned and then returned to the oyster farmers. “Materials that can be reused, rather than recycled, is the best possible outcome,” Alys says.

In Ucluelet, on the Island’s west coast, Surfrider Pacific Rim wanted to update their existing facility with a concrete floor to allow for better sorting and processing. Now the facility can properly handle ocean debris, including the sorting and cleaning of rope, so it can be reused and repurposed by the community, promoting a circular economy for these materials.

Both projects included signage and education. The improved facilities have helped engage their communities and heighten the awareness of the benefits of ocean plastic recycling depots. The result is a reduction in ocean waste, providing cleaner waters for everyone on Vancouver Island.

« Back to Success Stories